The last studio recording to be released by the band. Semisonic’s 2001 follow-up to their multi-platinum smash “Feeling Strangely Fine,” “All About Chemistry” was created in Minneapolis again at Seedy Underbelly studio and in various basements around the city, but this time with the band’s engineer Brad Kern manning the sound board, and Semisonic taking the production reins. “She’s Got My Number,” “I Wish,” and “El Matador” seem to point the band in a modern psychedelia/folk direction. Carole King duets with DW on their co-written song, “One True Love.” 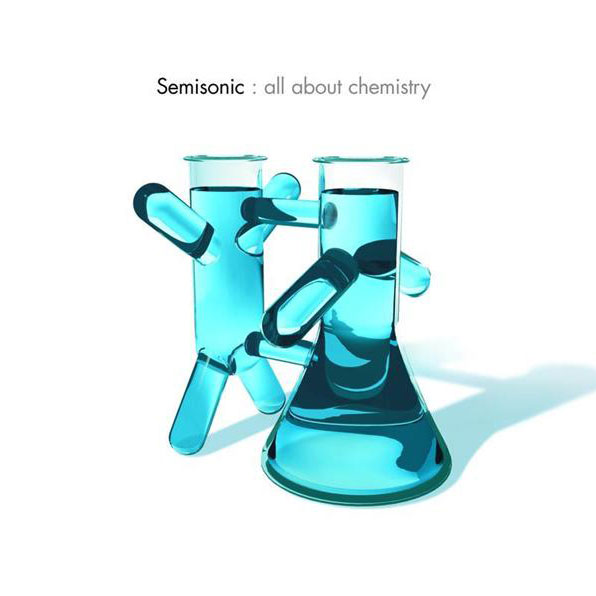