Recorded in two large chunks, the first half for Elektra Records, and the second half for MCA Records many months later, this album got its name from both the divided nature of the sessions and also from the fact that the band made the album across the continental divide from their Minneapolis homes, in Los Angeles with producer Paul Fox. Wilson is quoted as having thought of this album as an attempt to make a series of hit singles, but when “Great Divide” came out it was lauded by critics for its artistry, and largely ignored by radio and the public. After much touring to promote the record, the band returned to Minneapolis, and Wilson decided that their next work would be an all-out “art project” without regard to commercial appeal. 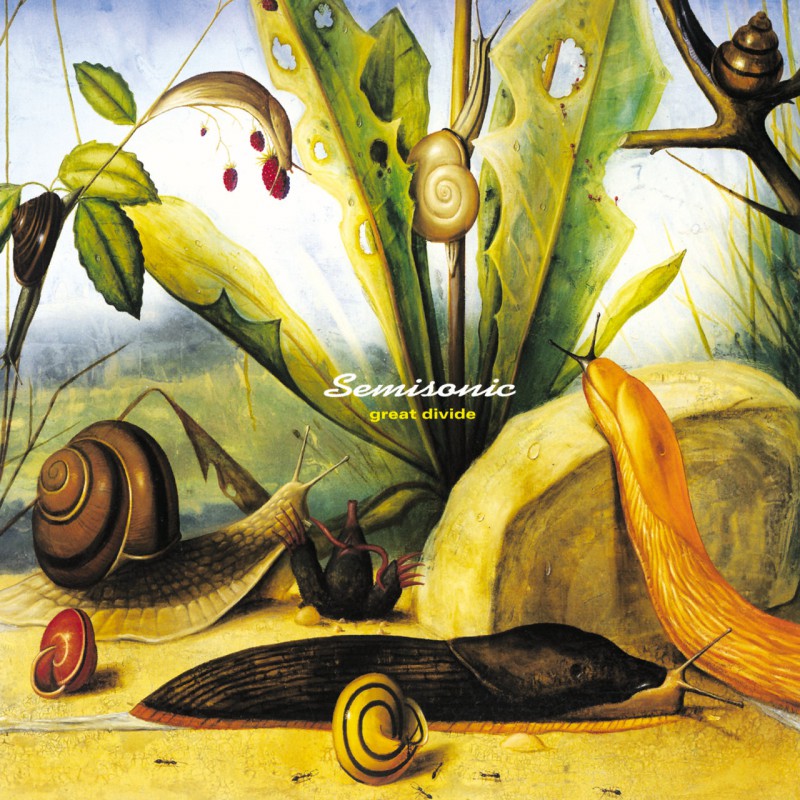